Check back here regularly to find out what's going on at the Law Office of RSB Ltd.

Our immigration attorney will be a guest panelist at the SpeakTruth Summit at Chicago State University, October 20th, 2018.

Our attorney, Rocio S. Becerril, will be a guest panelist at the SpeakTruth Summit in Chicago.

Our attorney, Rocio S. Becerril, will be a guest panelist at the Latina Conference hosted by Atrévete A Soñar ¡Educate!

The Law Office of RSB will be making several presentation during the month of January 2017.

Participating at the Citywide College Seminar for Parents, November 3, 2016 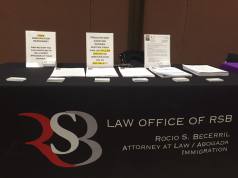 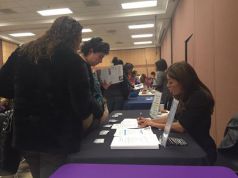 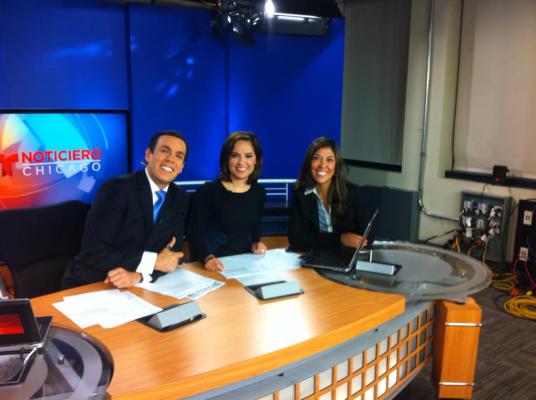 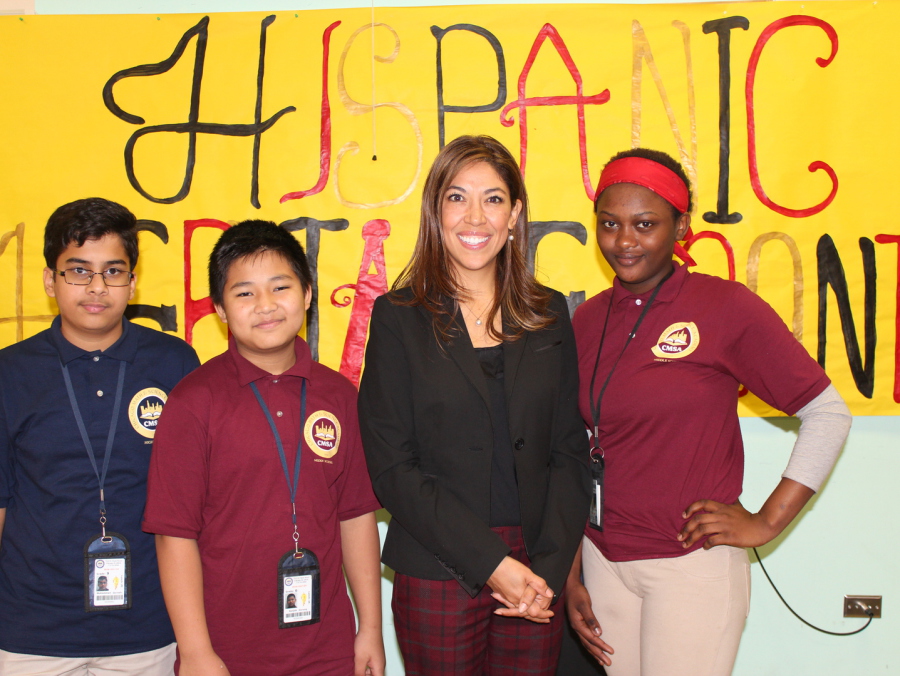 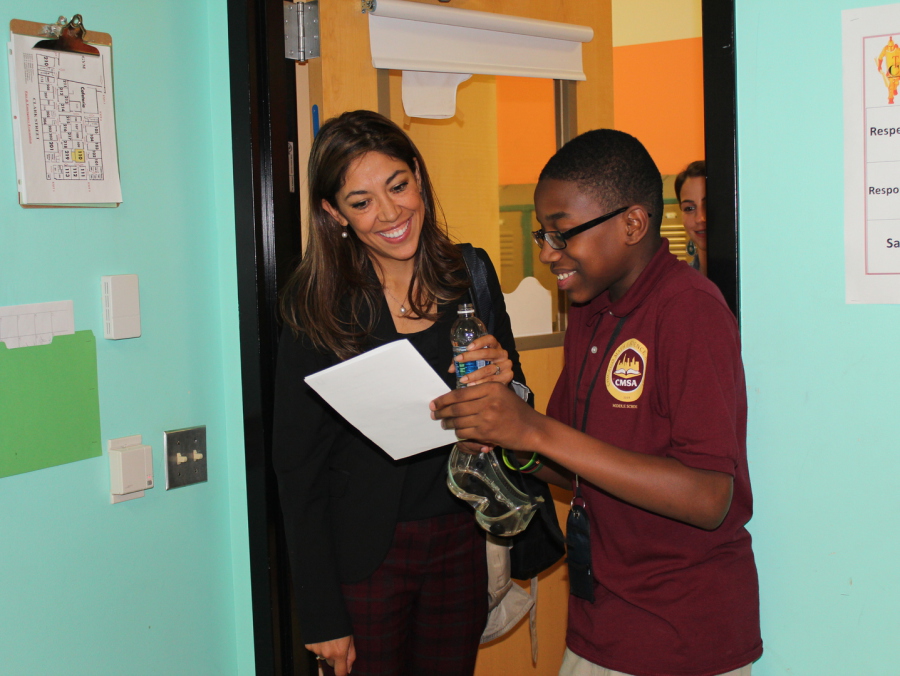 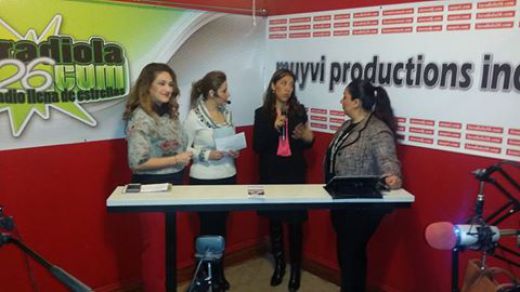 Guest speaker at the College of DuPage

After Barack Obama's excutive decison of November 20, 2014, Telemundo Chicago set up a "linea de ayuda" to answer questions from the community in regards to the new immigration decision.  We answered hundred of phone calls and we will back on Telemundo Chicago answering more questions in January of 2015.  Stay tuned!

Immigration Attorney, Rocio S. Becerril, is interviewed by Telemundo Chicago and by ABC Chicago in regards to Barack Obama's executive decision on immigration

Immigration Attorney, Rocio S. Becerril, has been interviewed by Telemundo and ABC Chicago on two separate occassions ever since the announcement by Barack Obama in regards to his executive decision on immigration.

Our attorney was interviewed while participating at Telemundo Chicago's Immigration Phone Bank on Friday, November 21, 2014.  Watch the video here.

Rocio S. Becerril, was also interviewed live on stage by Telemundo Chicago on Saturday November 22, 2014, answering questions from their audience in regards to Barack Obama's executive action on immigration.  Watch the video here.

Finally, ABC Chicago came to the Law Office of RSB to interview her in regards to Barack Obama's visit to Chicago on Tuesday, November 25, 2014.  Watch the video here.